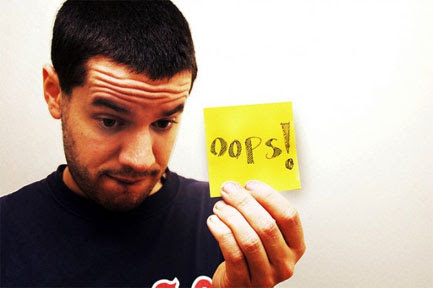 I think we all need a silly post right about now. So here you go. Wilderness Confessions, Volume I.

1. Once at the end of a harrowing wilderness ranger trip, where I hiked many miles, cleaned up much trash, and answered endless questions ("How heavy is your pack? Aren't you afraid out here?") I was on my last half mile to the pickup. I saw two floppy hats approaching. I knew what it would mean! Hours of talking! I hid in the woods so I wouldn't have to talk to them.

2. I'm tired of reading about women helpless in the outdoors. No offense, there are some great writers out there who overcame some hurdles. But there are women out there who never got addicted to anything, didn't have a horrible childhood, and didn't need a man to move to Alaska. Let's hear more about them!

3. My friend and I almost started a forest fire in the Sierras years ago. It was windy. We were lucky. Enough said.

4. I told some people a cross country hike was easy without taking into consideration that I was a) younger than them and b) I  had been doing it all summer. They glared when they saw me again. Oops!

5. I once told my co-worker, Jim, that we had farther to run than we really did to see if I could beat him in the daily run. (We all did this on the firefighting crew to demoralize the others)

6. I was part of a plot to smuggle an alligator into a pickup once (nobody was harmed). Other plots included staging a crime scene, writing fake love letters to our crew boss from someone named Barbie, and mousetraps in Jack's slippers. Oh and painting our co-worker Gary's toenails pink while he slept on the couch.

7. I once broke up with somebody because he liked to sit on the couch all day instead of go outside. Also, I had bigger shoulders and could do more pull-ups. I broke up with someone else because he lived illegally on Forest Service land, bathing in the creeks. There just did not seem to be much hope for a sustainable future. Especially in winter.

9. I wish I could still run marathons.

10.  I was supposed to burn down all the illegal cabins I found in the Alaska wilderness, but there was one, a secret and wonderful treehouse that I turned around and walked away from and never told a soul. I don't regret it.