What I Learned From Hiking 720 Miles of the PCT

Some questions are just unanswerable. On a long 23 mile day, we played Would You Rather...

Change gender every time you sneeze or be unable to tell the difference between a baby and a muffin?

Hike the PCT with George W. or Mitt Romney?

Have as your daughter, Lindsay Lohan or Miley Cyrus?

Other things are easier to answer. You don't hike this far on a long trail without learning some things about yourself. In a 12 hour day there is plenty of time to think and only so many Would You Rathers or Two Truths and a Lies that you can dream up. There's time to listen to the crunch of your feet, the wind in the trees, water off a cliff. Your mind kind of goes into a free flow. If you're lucky, you can pick out some polished stones.


A few other things I learned:

People think I'm a little kid with braids. Especially when I wear a hat too. 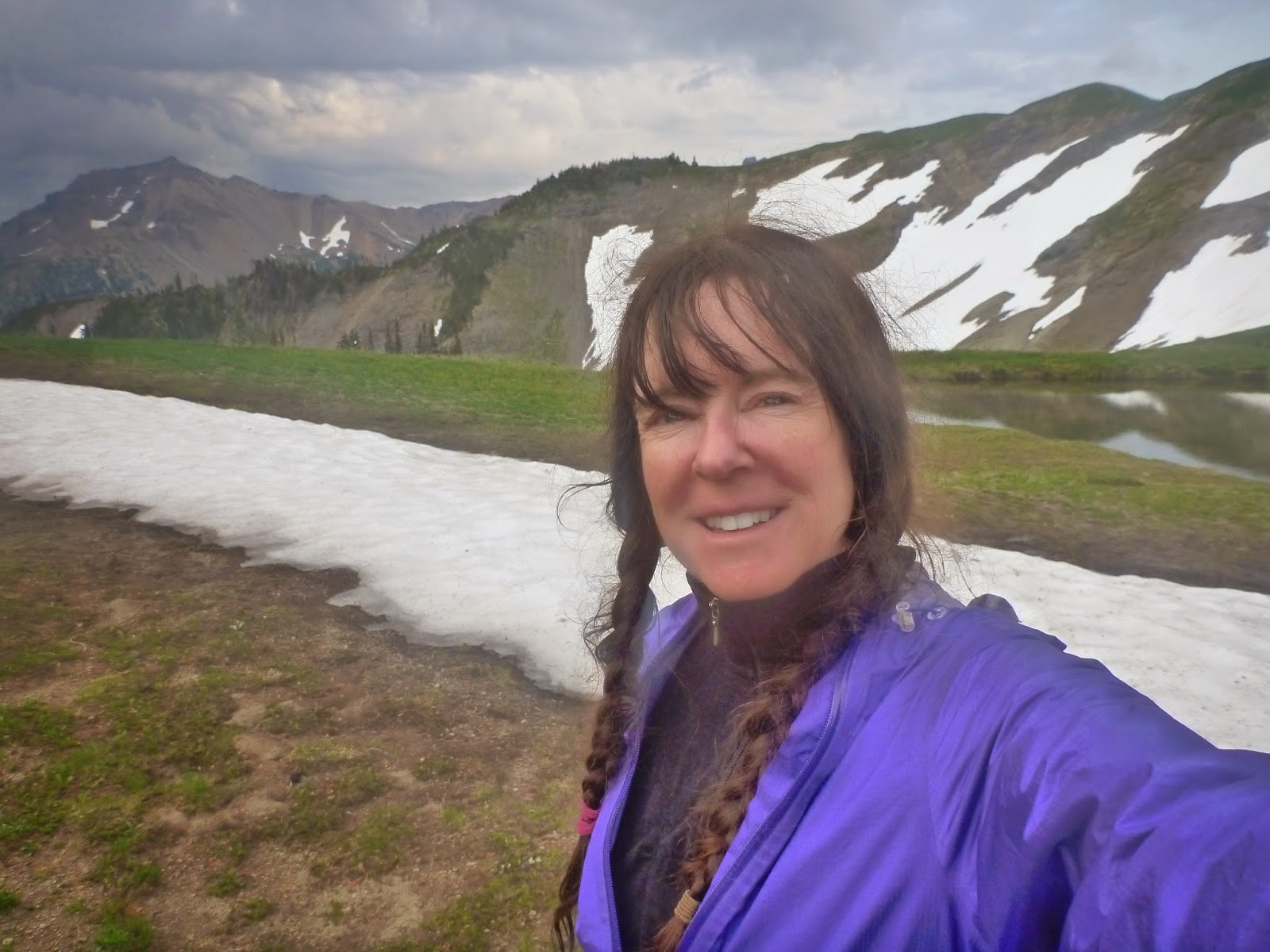 DEET really is the only thing that works.
Sierra Designs hiking skirts are awesome. Better than skorts, or god forbid, pants.
Skyscape tents stand up to 40 mph winds.
I might not be allergic to poison oak?

SO WHAT'S NEXT? I'm sure you're all waiting to hear! My plan A is to hike the PCT from Tolumne (maybe from the Valley, since I think I've done some of that section when I did the JMT) to Sierra City. I want to do a lot of it solo to see what I am capable of, but I also want to invite a few people along to meet me and do a few miles, especially if they can hike in my resupply, heh heh heh. It's 11 months away, so things can change, but I am excited about this idea. If I do it, that means I will have done almost 1000 miles on the PCT, and maybe will pick another trail (Colorado?) to play with.

That's it from the PCT, folks! I've done a couple of backpacking trips since then that I will write about soon!
Posted by Mary at 11:19 AM