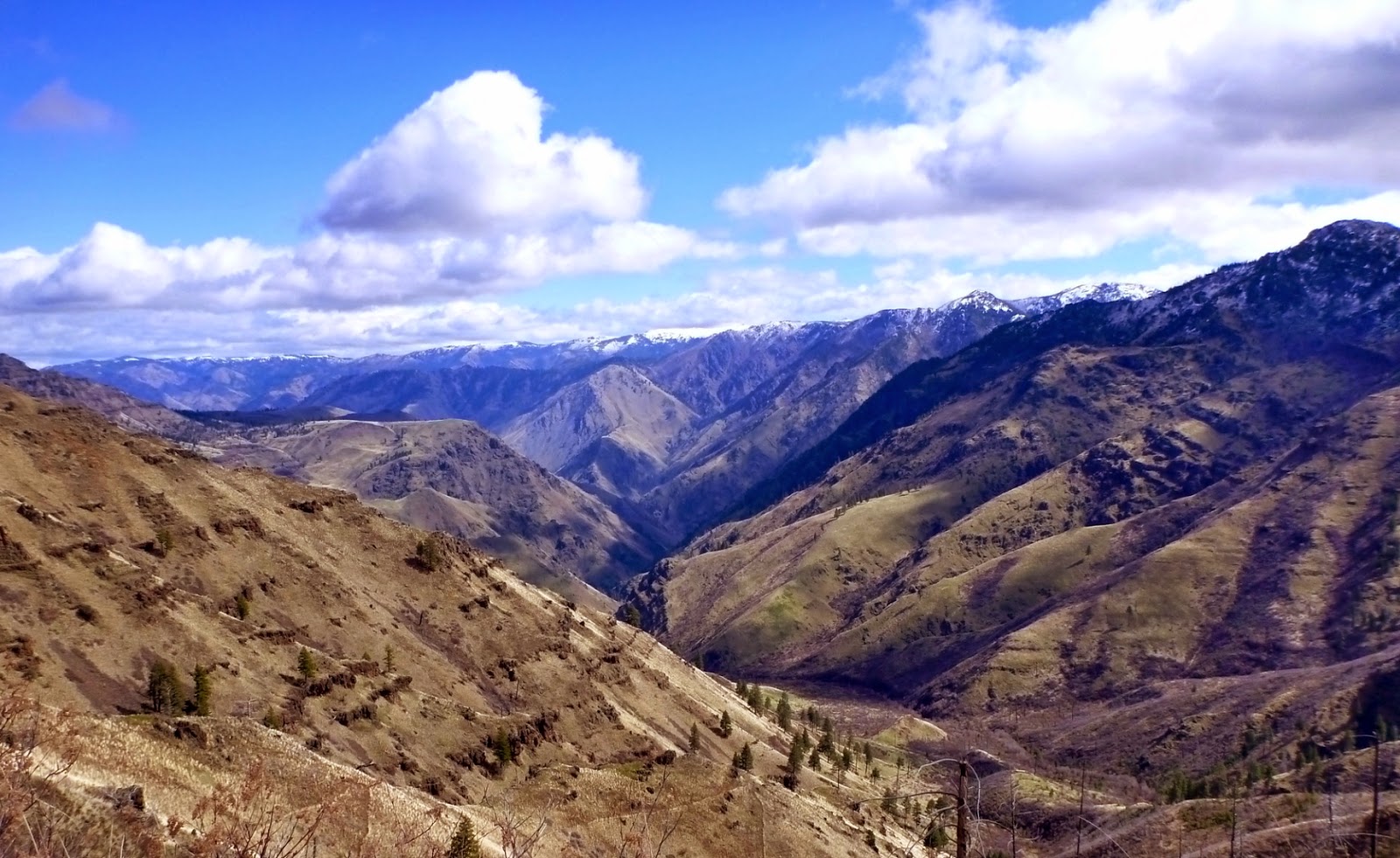 "Hike Your Own Hike" is a phrase that is rampant in the long distance hiking community. Usually it means, don't pay too much attention to what everyone else is carrying or not carrying, how much their pack weighs or doesn't weigh, how many miles she is hiking, if someone decides to GASP hitchhike around a fire closure rather than walk the road. Sometimes HYOH is used in a passive aggressive way, as in:

"Well, that's not what I would do. Or any other rational human being. BUT--HYOH!"

I find it much harder to HYOH these days because when I first started, there weren't forums online where people posted base weights of their packs or asked strangers what kind of shoes they should wear. Back in the day, we just figured it out. I can't help but think this was better. We didn't rely on extensive reviews of tents, we just bought what we thought would work. We didn't watch a movie about hiking and decide to do it. Sometimes we would see other hikers and talk about our gear in the real outside, instead of reading about it in a magazine. We learned from our mistakes.

I used to belong to some online Facebook forums about the PCT, but I decided to delete them. It's time to spend more time hiking and less time being drawn into internet drama. On Saturday my friends T-N-T and I drove the long road down to the canyon to hike up to Freezeout Saddle.


This hike is shaped like a snake, with switchbacks endlessly reaching to the sky. But it doesn't take long before you are up there and looking down into the deepest gorge in North America. The wind whipped across the saddle with a ferocity that made us seek shelter behind a rock outcrop. We perched there talking about hiking plans we probably won't execute, the same plans we had last year.

I'm faster than T-N-T on the uphills but they are faster on the downhills, and these types of friends don't throw a fit if I pull ahead, climbing. They don't snark later about how they never see me on the climbs. These make them good friends to have. They let me HYOH. That's all you can really ever ask.